Olle Blomberg is a Senior researcher at the Department of Philosophy, Linguistics and Theory of Science at the University of Gothenburg. His work focuses on issues in action theory, collective intentionality, moral responsibility and philosophy of mind. Through many publications in the most prestigious philosophical journals, such as Mind and Language and Philosophical Studies, he has shaped our understanding of human social interaction. To name just a few of his noteworthy advancements, he has defended the possibility of group obligations; he has presented influential arguments against common knowledge requirements in the context of joint actions; and he has advanced our understanding of the extended mind thesis by reflecting on its practical significance.  In this talk, he will explain how an agent can be morally responsible for someone else’s intentional action. 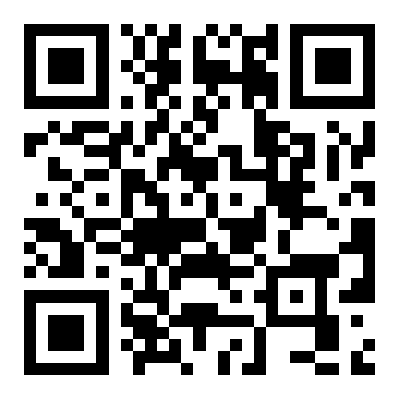